We know that Australians love to travel, but you’d have to be exploring a very remote corner of the world to have missed the news that the Australian government is currently undertaking a postal survey on same-sex marriage.

There have been many criticisms not only of the Australian government’s inability to make this decision for themselves, but also of the postal survey method – and more recently – the controversial campaigning efforts of both parties.

While it’s been a divisive process, at its core it is a fundamental Human Rights issue. That’s why it’s so important all Australians have their say.

So this is a reminder to all Australian travellers, wherever you are in the world, that you don’t have to be waiting at home for your chance to vote. Starting this week, Australians travelling or living overseas can jump on to the ABS’s website and follow the instructions to submit a vote online. 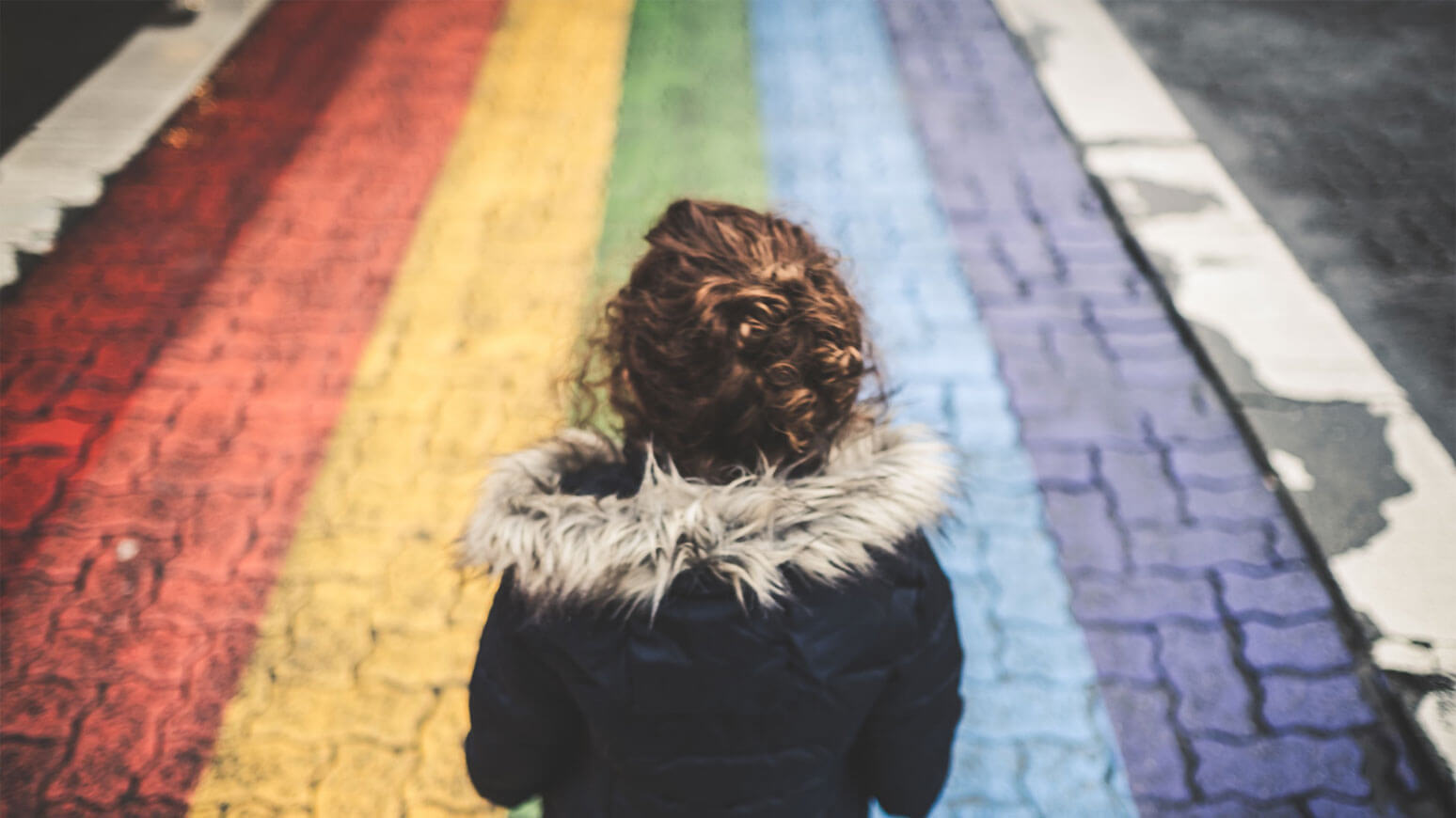 The results are by no means guaranteed. What seemed like a clear Yes vote now seems less sure. If Brexit and the US elections have taught us anything, it is that we must stand up and speak out for what we believe.

That’s why, as an Australian-owned company, we want to remind our 1600 staff around the world of our stance on this matter, as our trips are only as good as our people.

At the Intrepid Group, we know that our strength comes from our differences and encourage our staff and our travellers to be themselves, regardless of race, age, gender, sexual orientation, or religion.

We are a signatory to the United Nations Global Compact, which aligns our operations with universally accepted principles of human rights. We recognise the rights of all to live free of prejudice and discrimination – and this includes the right to marry. Last year the Intrepid Group joined other leading Australian corporations and officially pledged our support to marriage equality.
Is this an issue for a travel company to comment on? Honestly, if you know us at all you’ll know that we’re a pretty opinionated bunch. This is not the first time Intrepid has been outspoken on what we believe in and we’re not apologetic about our ability to use this amazing platform we have to express our support for Marriage Equality. There’s a lot more we could and should be doing to make the LGBTQI community feel welcome on our trips and in our business. We’ve got work to do, but we don’t want that to stop us from speaking up for what is right.

There are now 26 countries in the world that have passed laws to allow same-sex marriage, but our own nation is one of the few English-speaking countries that lags behind. It’s time for Australia to act and make marriage the legal right for all Australians. Australia is considered to be the land of the ‘fair go’ and marriage equality is, in our opinion, the only truly fair option.

If you’re an Australian currently travelling or living overseas and want to have your say, head to https://marriagesurvey.abs.gov.au/overseas for more information.